We just wrapped up our December sprint and playtest. We’ll probably have another before January! Things that have changed since the October playtest… 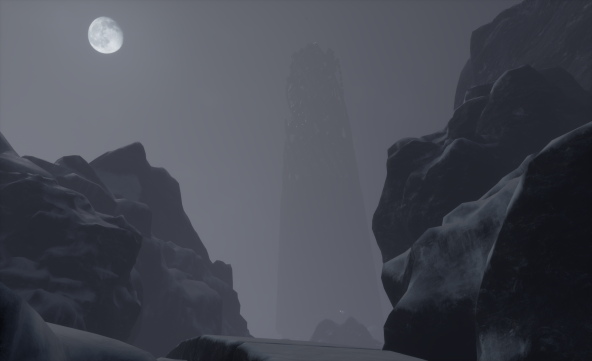 General thoughts on the playtest: the new zone and learning mechanics worked very well, but our tutorial spaces are dragging on a little. We need to tighten up the presentation of the hors d’oeuvres so that we can serve the main course to an audience that’s not too full to enjoy it. The lack of a save system continues to haunt us. That piece needs to go in somehow.

As always, the biggest challenge for us as game developers is balancing the fine edge between healthy frustration (which maybe should be called ‘challenge’ and is what gives meaning to attainment) and unhealthy frustration (which leads to wanting to quit playing or, worse, table flip). Our next set of design discussions is likely to consider our spell casting interface. We need to lock down that core gameplay mechanic before we do any further iterations on level design with spells in later zones. 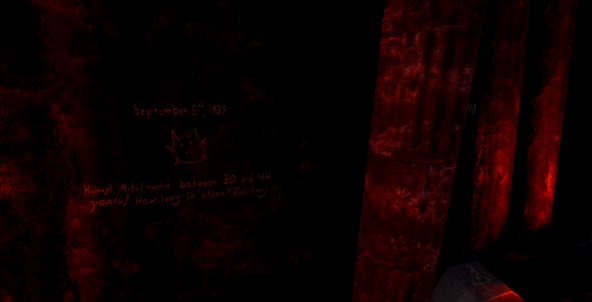