A quick look at all we’ve been up to in the year of surprises.

Work, unlike blog posts, has not ceased. While I juggle my day job, development, and existential horror, Reinan is a wizard who has mastered the “doesn’t sleep” potion recipe so, due mostly to his eldritch efforts, we have accomplished some wonderful things.

Stroll past the roll for a list of what’s online, fully functional and playable, with pictures!

— Plus four to saves VS. the blues. 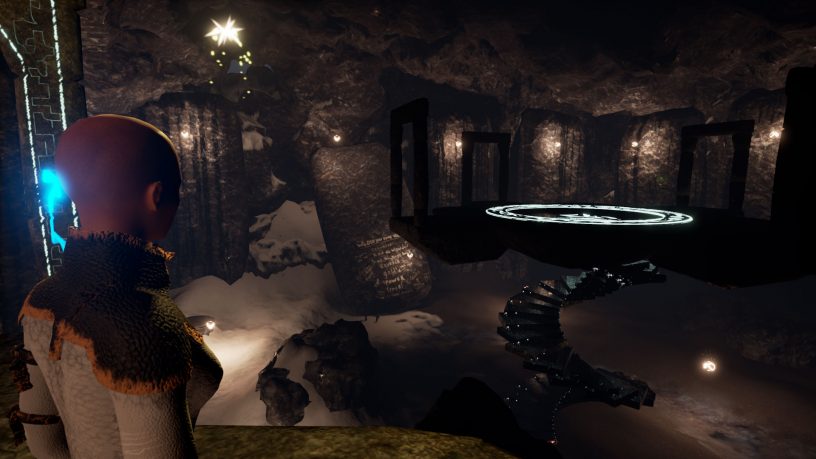 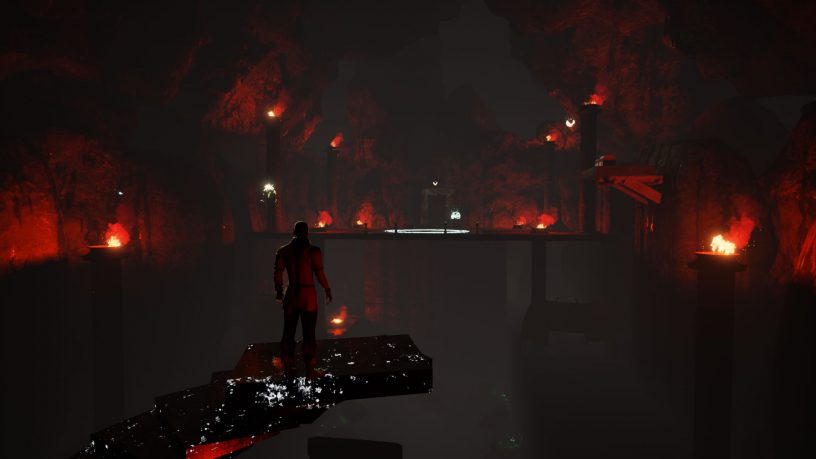 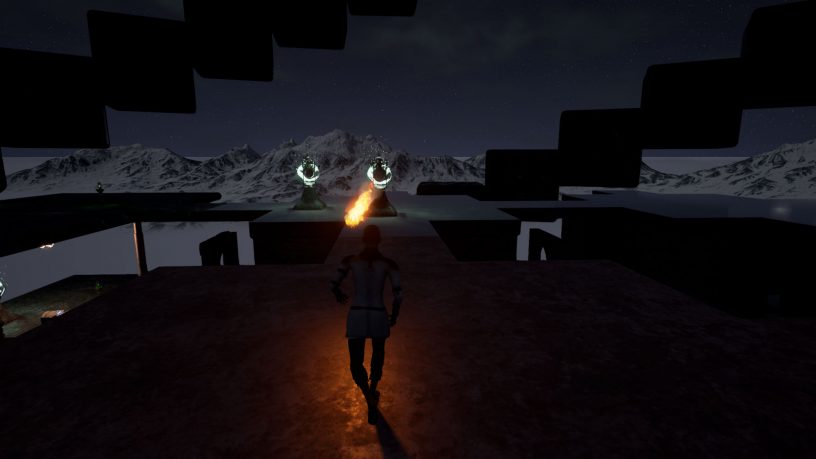 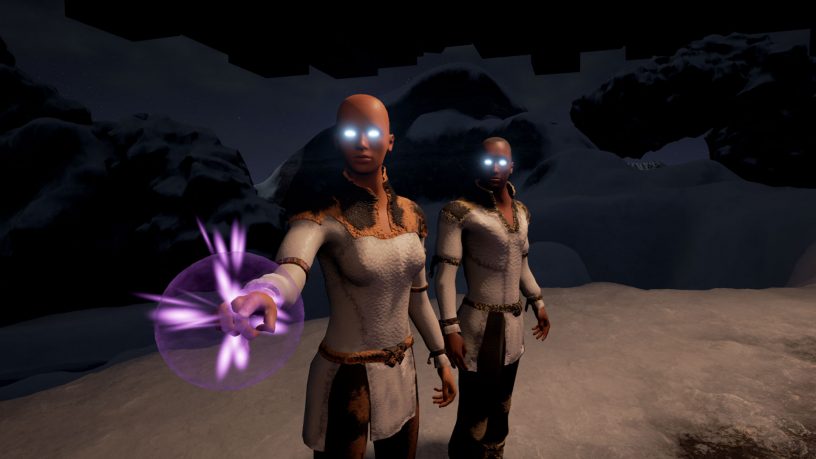 Basically, the game is playable. For the first five hours or so it feels pretty finished! But big things remain to be done, so we keep another, more terrifying list of things we’ve yet to do:

— Pin to forehead to declare independence from the tyranny of sleep. 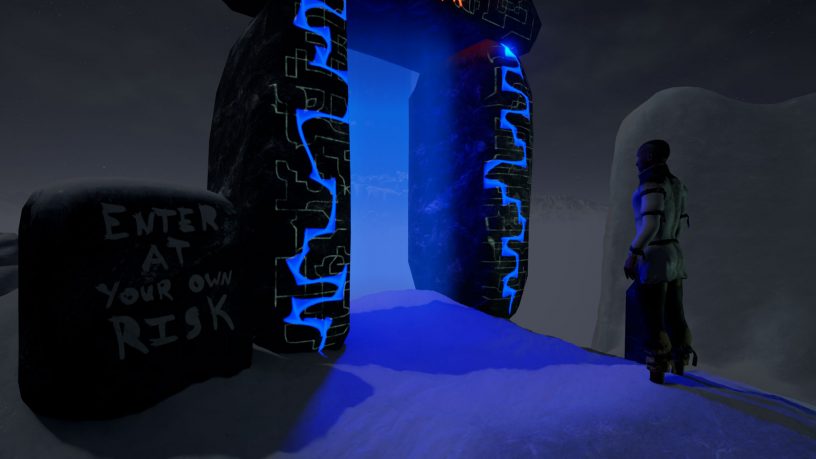 We’re feeling pretty good with the road so far and looking forward to an ambitious target for a possible early 2019 release. Thanks for sticking with us and cheers to the journey. Up and up and away!