The Tower is a disaster, an ill omen, a defense, a lookout, a repository of treasure, or a place you have to go, depending on whether you ask a tarot reader, a strategist, a banker, or some kind of cowboy.

What could be more intriguing to a professional adventurer, to a treasure thief, a tomb raider, a power-hungry-prestige-hunting-spell-slinging Hero, than The Tower?

And if it turns out to have been an ill omen, well, that’s what Heroes are for, right?

Mind you this is The Tower. Maybe the first and original, or maybe the be all and end all. Many have sought it’s power. Some have returned without their hats, looking puzzled and a somewhat worse for wear. Some haven’t returned at all. Unlocking the tower’s secrets may not be a picnic. It was, after all, built by the Mad Wizard, because of course there’s a Mad Wizard. You were expecting something else? 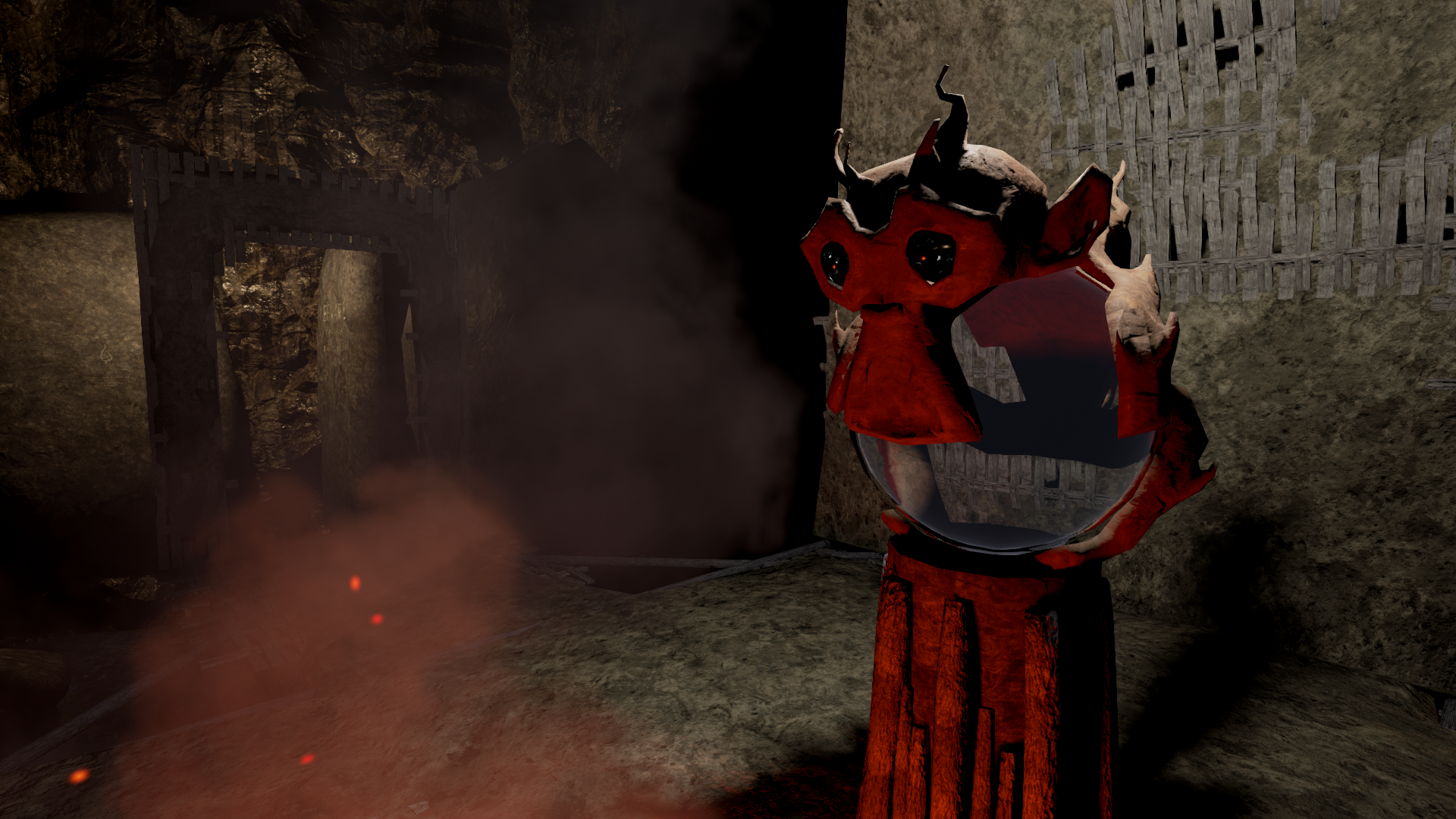 You’ll need your wits about you. The Wizard may have been mad, or maybe genius, but he did succeed in stealing most magic worth having and he didn’t build the tower because he wanted company. As you climb level by level you’ll need to learn to use every bit bit of magic you can learn, and all of your cunning and skill. 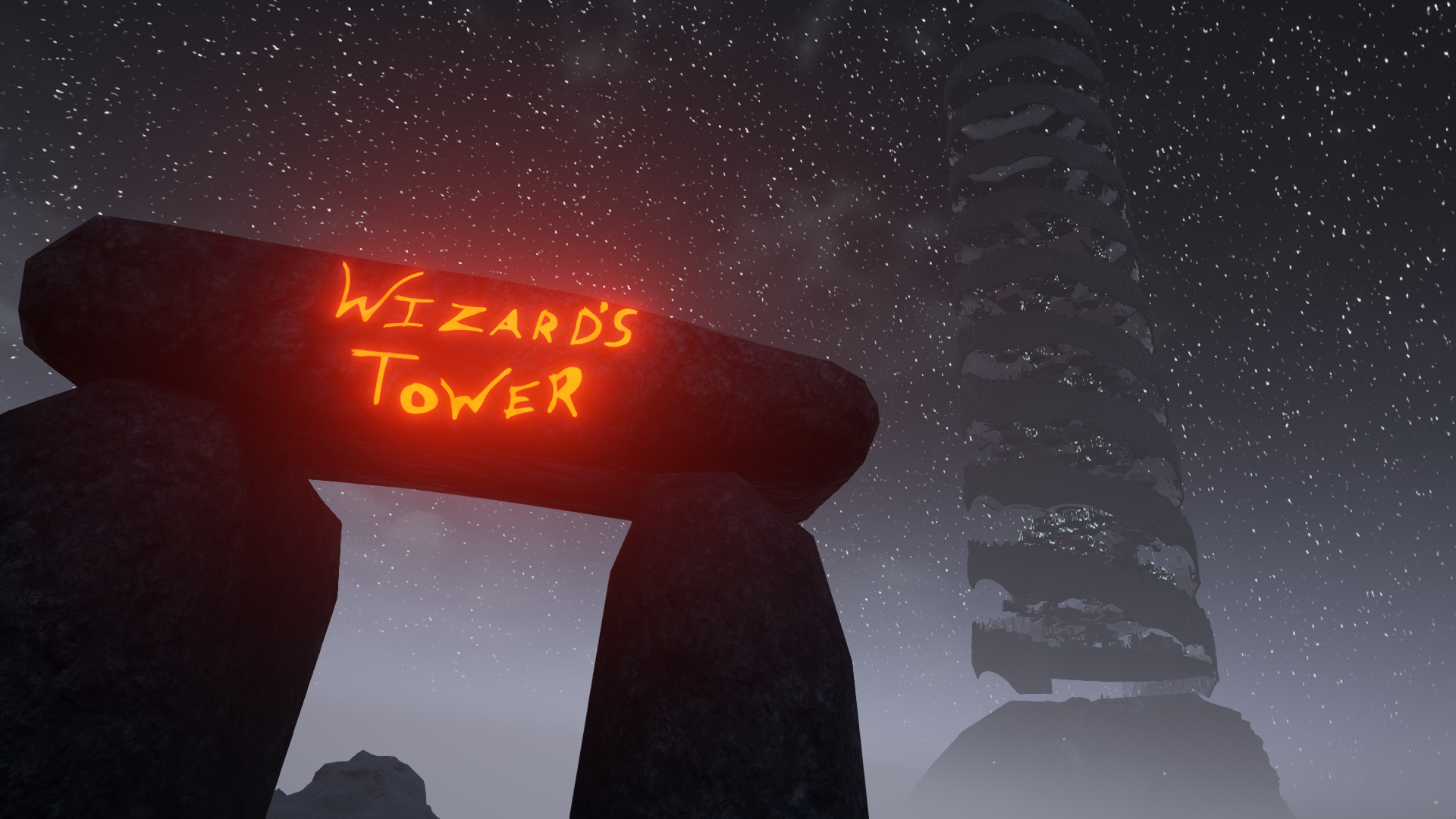