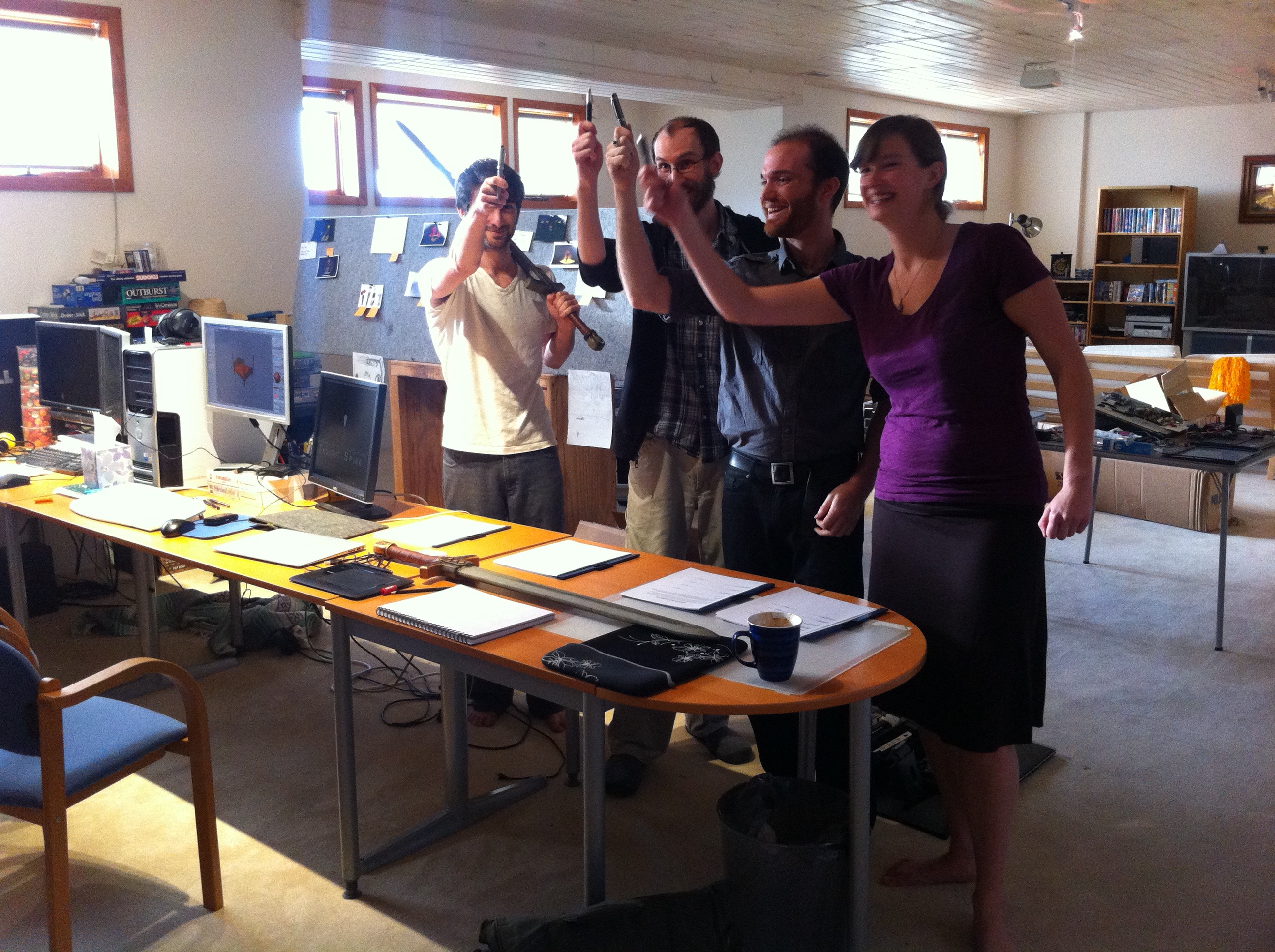 In our hometown of Fairfield, Iowa, on Thursday September 27, at 5:52PM, Thought Spike LLC was officially incorporated! 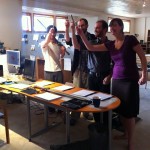 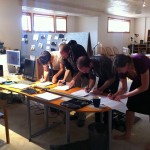 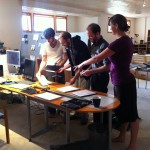 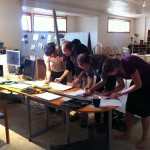 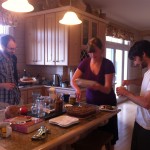 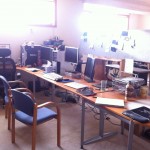 At this point, we have an operating agreement, 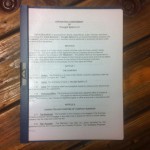 an outline for a script, 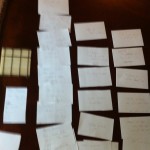 the first larval vestiges of a game engine, 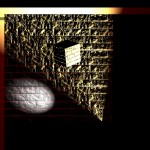 and a model of a bed.

Also, lots and lots of cool concept art which will have it’s own post(s).