We just finished our first sprint of the year. It was a triumph. I’m making a note here, HUGE SUCCESS.

It’s always nice to start a year with fresh energy. For most of January, Cullen and I had the chance to work together very closely. The results were spectacular. Long standing bugs were squashed and entirely new breeds were discovered. Long desired features were implemented along with a few we never even knew we wanted. Things were going so well, that even by mid-month, we were celebrating.

Our biggest new feature is the ability for our level editor to open multiple levels at once and for the character to be able to move seamlessly between them. We can now go up and down stairs and we can fall off the balcony to the floor below. Between that and a super cool new character ability, we have consistently found ourselves cackling with glee as we traverse our steadily growing castle.

It’s already hard to conceive of using the previous version of our engine, let alone trying to use a version from a year ago. Every step, every breakthrough, no matter how minor, takes us one step closer to having a game. We still have a long way to go but the strides made in January brought us to a point where it feels like we’re actually playing a game. And that is truly a sign of success!

Unfortunately for our efficiency, Cullen is teaching again this month. So, I’ll be left to my own devices for awhile. But I think he summed up our accomplishments for January perfectly, “Not Bad… Cheers!” 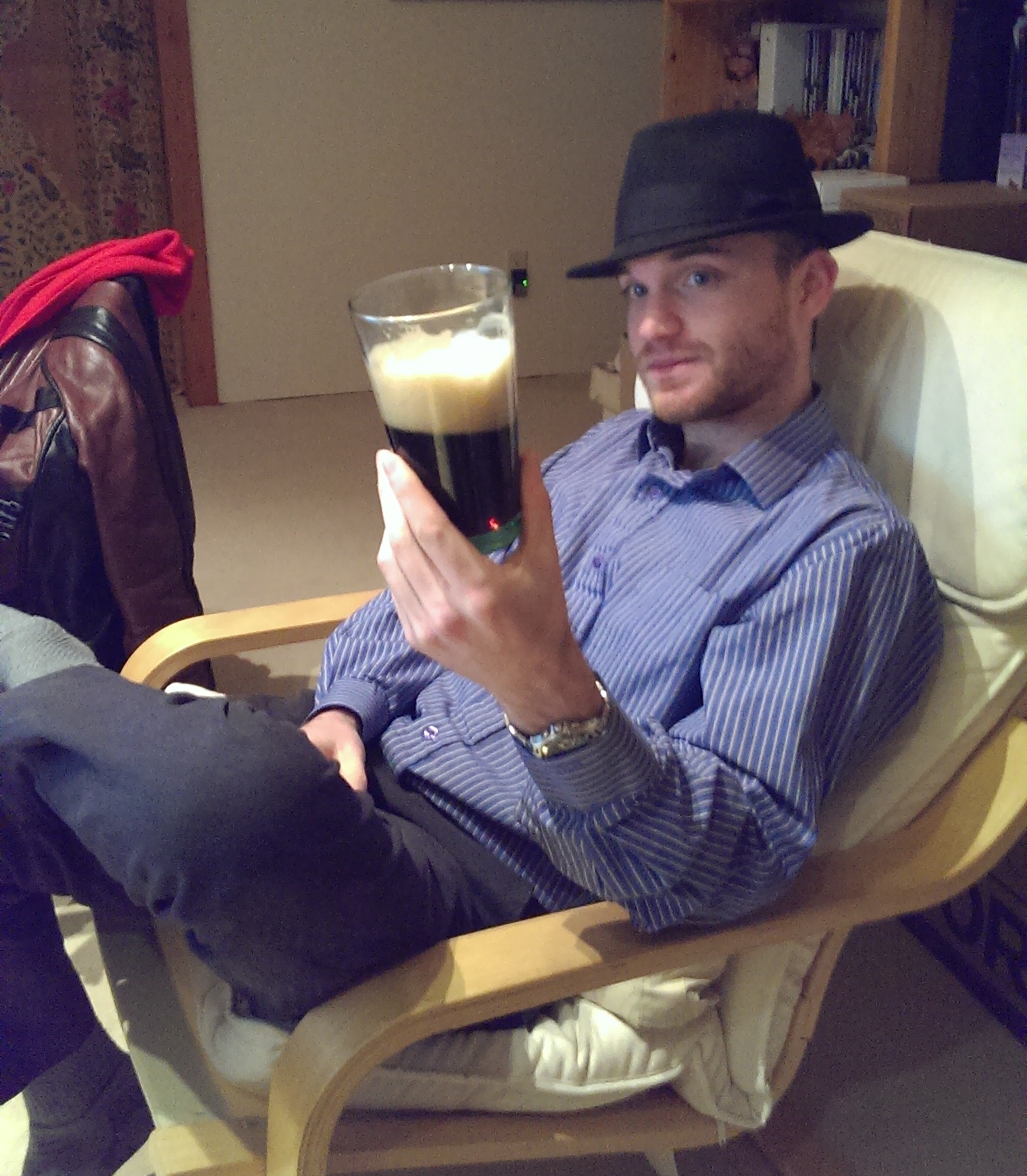